After the Qume printer took out the 5V rail on the Lanier’s PSU (The thing is powered from the computer rather than with its own power supply) I desoldered the failed transistor, replaced it with the last remaining one and powered back up: 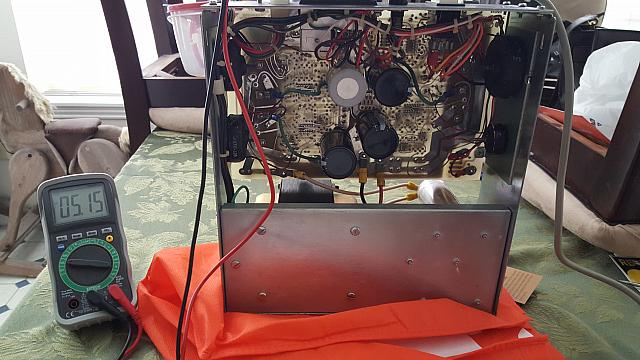 Replaced everything into the chassis, as it was too heavy with everything in to carry. Even with the PSU, cards and floppy drives removed it was a strain to get it in and out of the car. 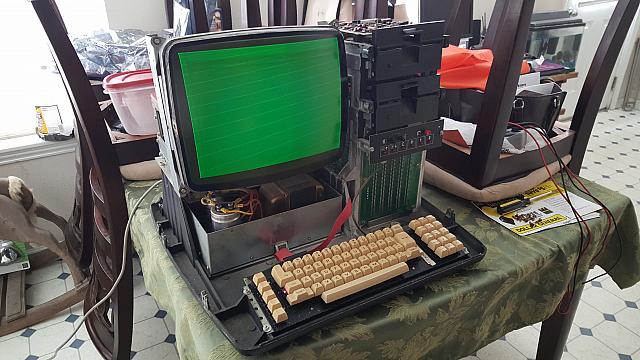 Back up and where we were at before. Current plan is to replace the onboard 512 byte PROM that it boots from with a modified rig with a larger EEPROM, the extra address legs that the system doesn’t natively use to create pages of code available (16 thereof with the $4 EEPROM) which would be addressable via software. Shadow ROM.

Need to get some flip flops and a couple ZIF sockets and some breadboard and get this built. I’m excited to be able to see if it’ll begin to do sensible things.